I have known Amy since junior year in high school, where we used to pass notes (actually a scrapbook-type notebook) that we used to write our gossip back and forth with our sparkly jelly pens. We became fast friends and ended up going to prom together and carried on our friendship for years later, until we found ourselves emersed in spirituality and doing tarot card readings for each other. We have lost and found ourselves together and apart. We have become incredibly close after we spent some years on our own paths, down some roads that we had to travel to find each other when we most needed each other. When we came back together after 10 years, after my failed marriage, and her struggle with alcohol and her losing her partner and father of her daughter of 12 years – we came back together like we never ever separated from each other’s life. We were able to support each other re-figuring life out, dating (pretty gross at first, and then (thank the Universe) we met amazing partners), learning our spirituality together, calling each other like 17 times a day to update each other on our day, and talking for an hour each time. We have realized that our souls are connected and we will forever be there for each other in any way that we can. When Amy met James, I was so excited for her. We had both been dating, and let me tell you, the landscape has changed from what it was out there 12 -15 years ago, which was the last time her or I dated anyone.  We were always rooting for each other to find someone that would help benefit our lives, and when she met James, I was so excited for her! James brought in some knowledge that Amy needed, and I think Amy brought in her spirituality and understanding of the way the Universe works to James.  James was great with Aryana, Amy’s 11 year old daughter, and he would draw with her, and be interested in the things that she was interested in. A few months in, Amy had a positive pregnancy test and I was so excited to be able to relive this amazing new chapter with her. When she asked for me to help with the baby shower, I jumped on it. Her mom was so amazing and gave us $500 to spend on the shower which helped out quite a bit and we got to planning. It was a succulent themed baby shower. We had little baby succulents as favors that had a little sticker on it that said ‘Watch Me Grow’, a balloon arch, I made some succulent and rose arrangements and had AmyLynn’s Cakes do the cupcakes. Her mother-in-law from her previous partner made some beautiful and super yummy desserts and James’ friends cooked up a taco bar on the Blackstone. Here are some photos from that day. This was a great party that turned out so beautiful, and I am so grateful that I got to help and host. 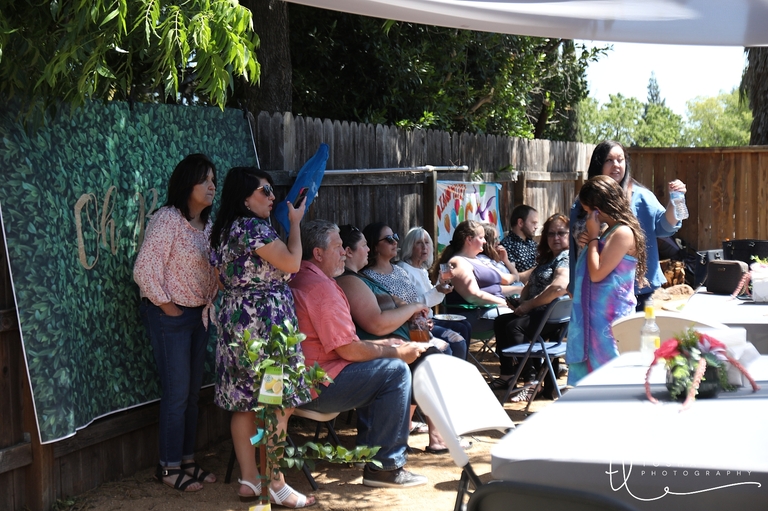 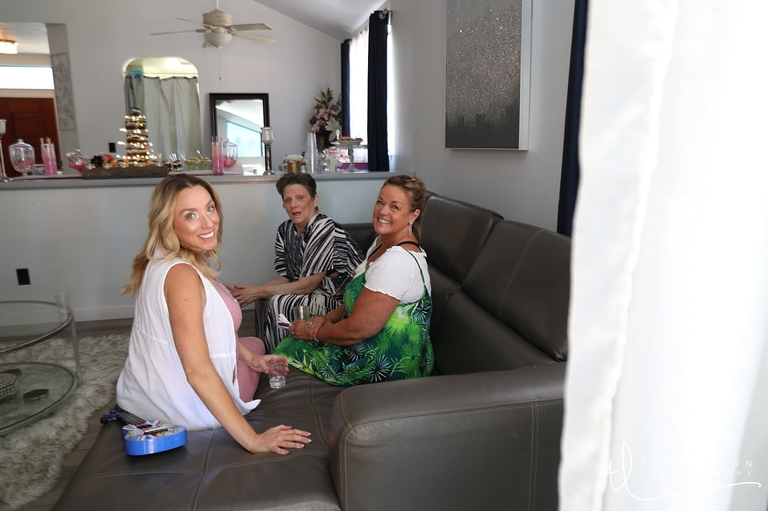 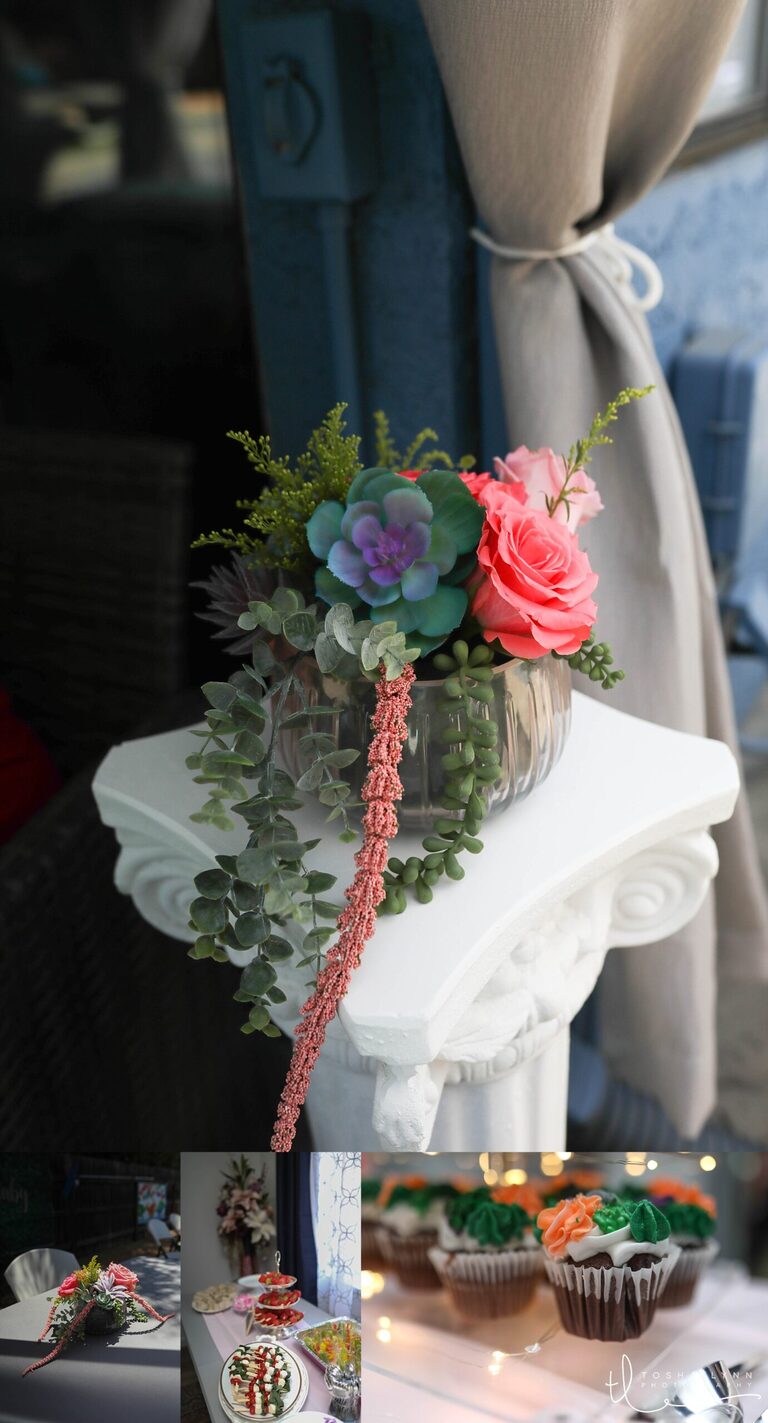 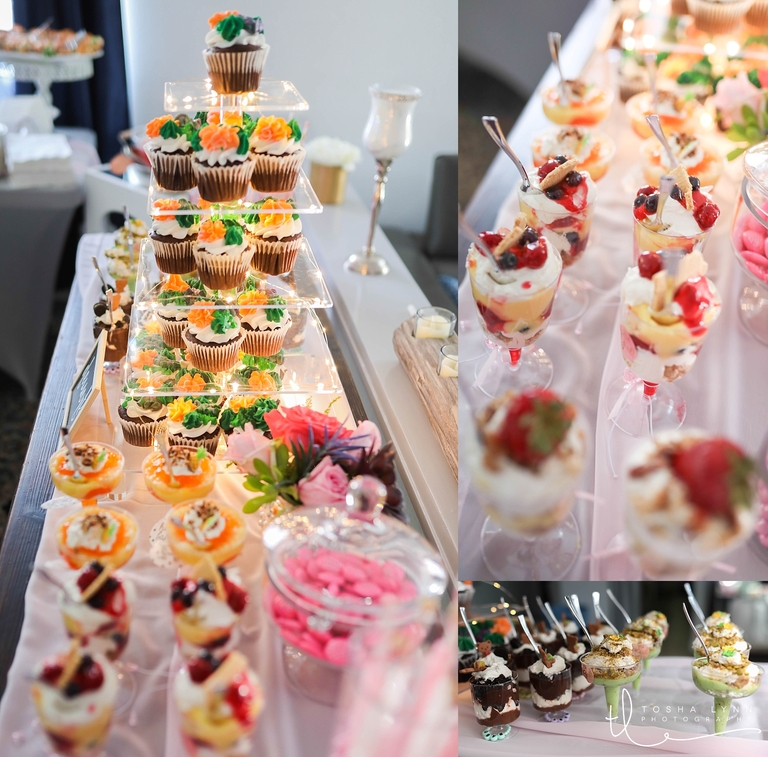 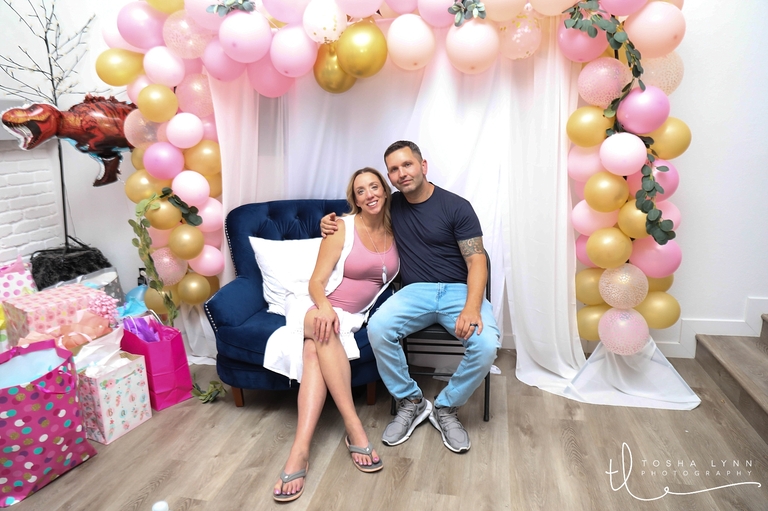 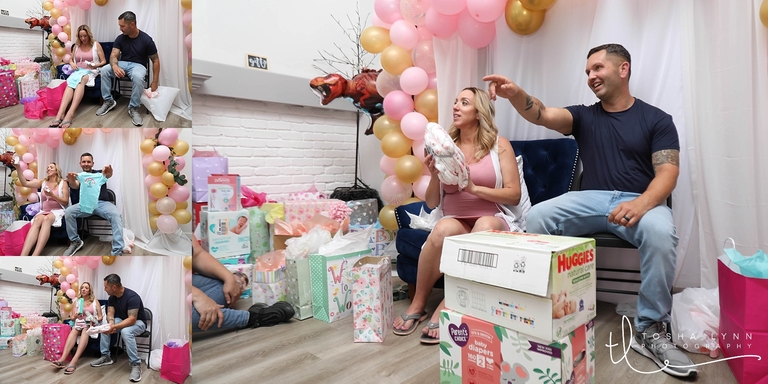 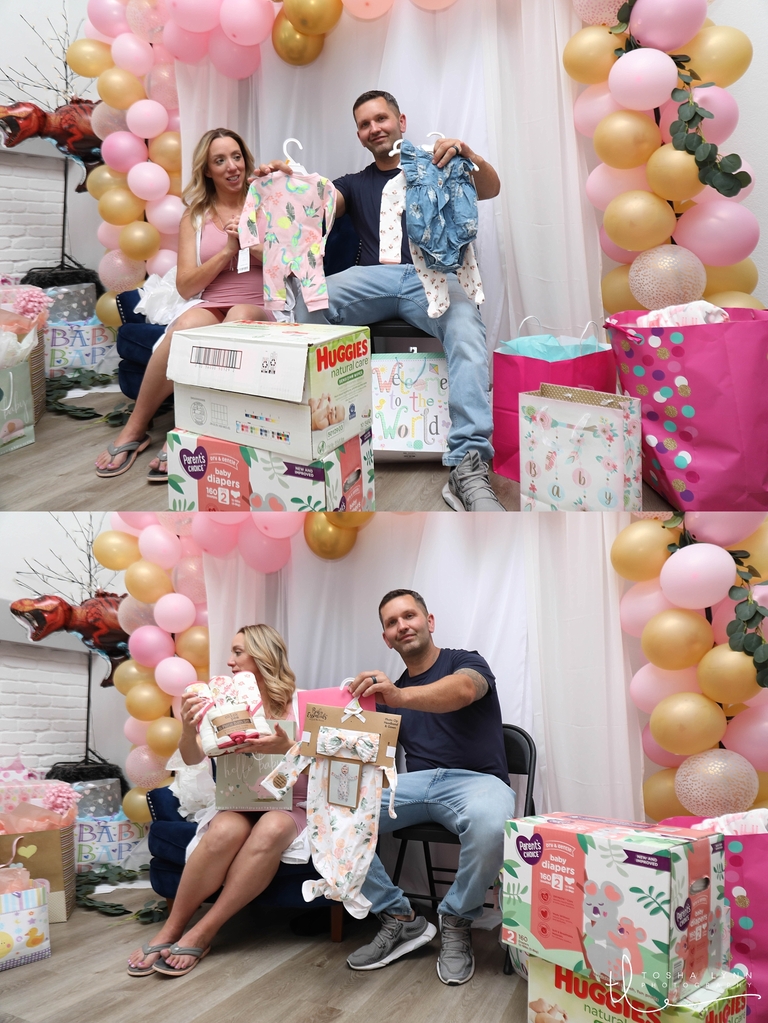 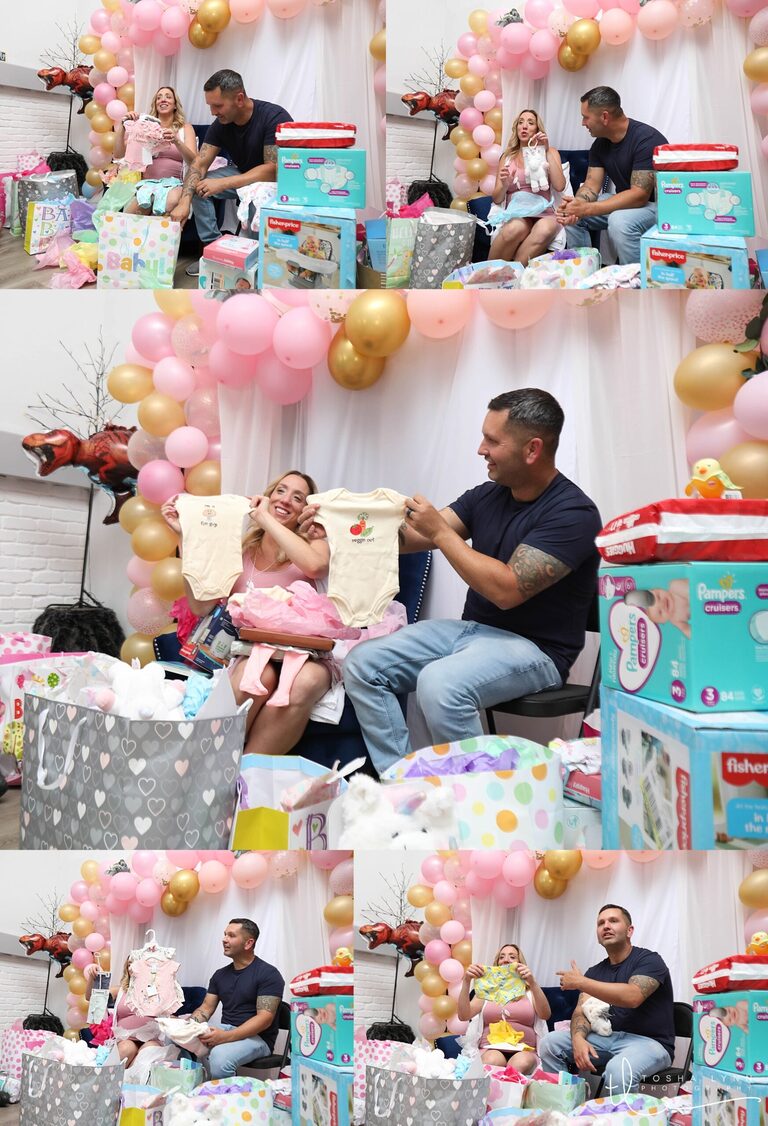 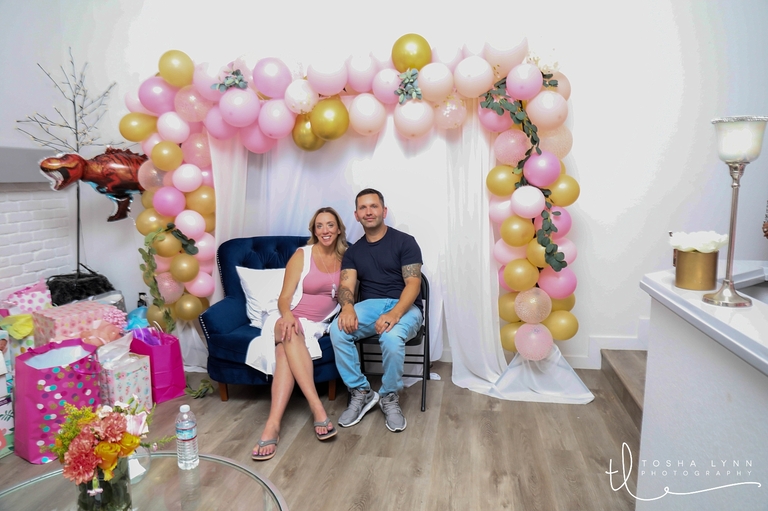 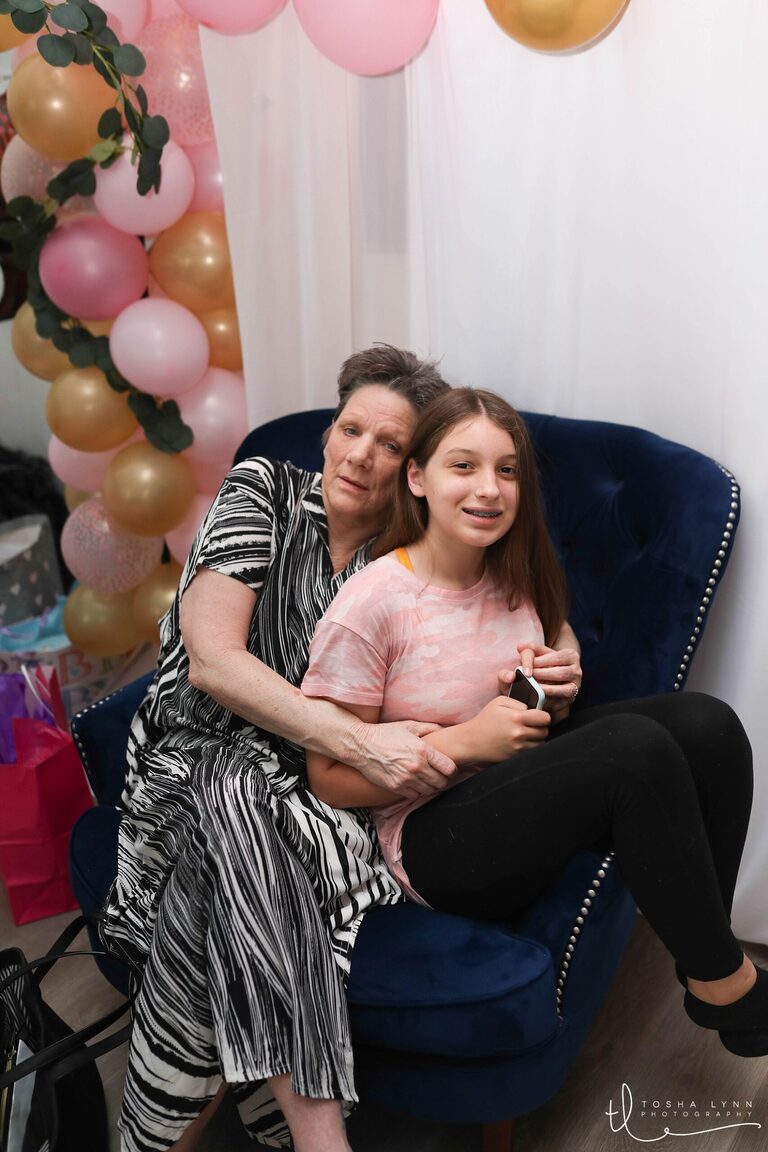